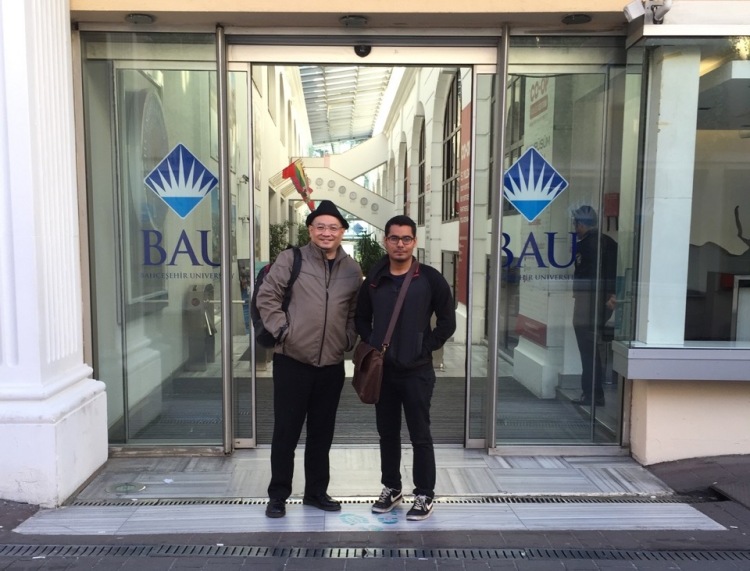 I had meant to start writing about my travels about 4 months ago when I first arrived in Istanbul. Motivation and Inspiration are difficult things to find when everything goes your way. Which is my seque into describing my current state of affairs. For the first few months I was living in a great place with a great view, until I had spent most of my money. Some advice for any of you getting ready to temporarily move to another country: You don’t have to eat all meals outside. Cook.

Istanbul is an incredible city with beautiful places to visit and amazing food to eat, but I am writing about my experiences and I think writing about the aforementioned would be describing the general experience people have in just-visiting Istanbul. So, for the first few months, everything was general and I've already explained why things changed. I had moved to a new house sometime back. A cheaper place with no view, but lots of inspiration to start writing. 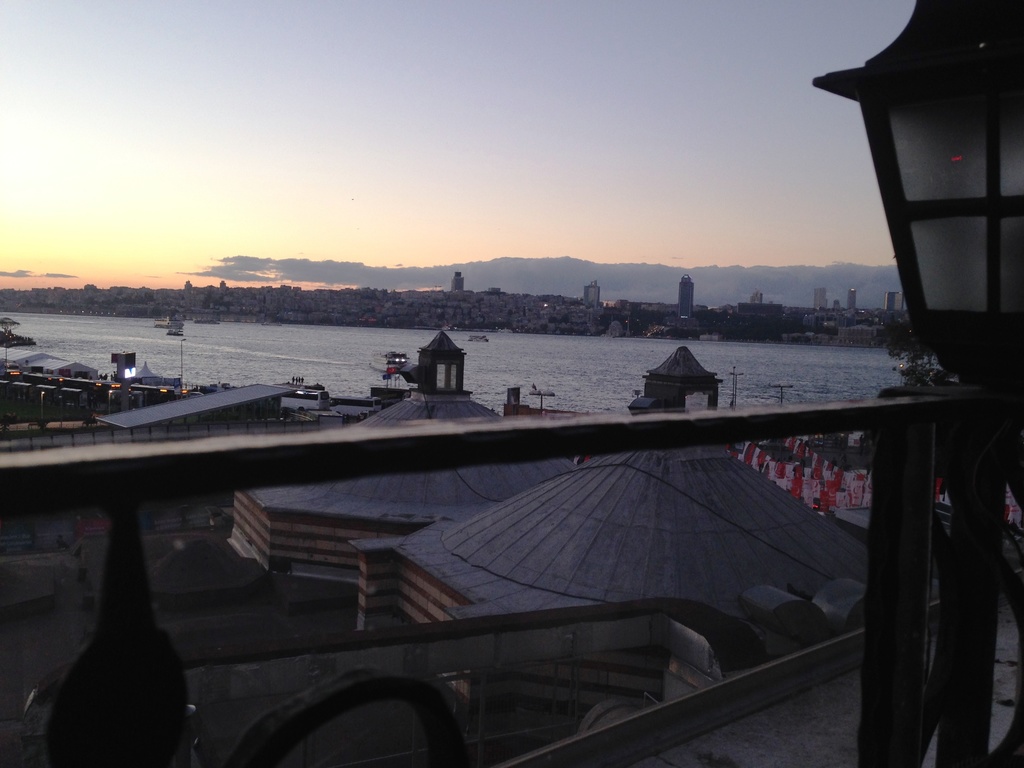 Moving to this house helped me meet a bunch of new people and learn their stories. At first my roommates were: the struggling actor, the old man who wouldn’t let me leave the house without having some tea together first and the man who would have a conversation with me in broken English as I passed by him while leaving to university in the morning. Already a bunch of interesting characters, I know. It gets better.

Over the past few weeks I spent a lot more time at home because university hadn’t started yet. But this gave me the perfect opportunity to get to know my housemates a bit more. I was often invited to have some breakfast by my housemates, but always declined. This one time I said yes, which was the gateway of finding out all the hidden things about the people that slept under the same roof as I did.

He came from a large family with 6 other siblings. Money was a huge problem so he came to the big city of Istanbul to find and have a little taste of the good life. Sound familiar? He studied to be a male nurse at first but refused to tell me why he chose to give that up. I guess some secrets aren’t meant for the foreigner who just moved in and thinks it's ok to ask personal questions about something that might take forever to translate to English. I only kid. Oh, and did I also mention that we did most of the talking through Google translate? Thank you technology.

The Old Man who wouldn’t let me leave the house without having some tea together first.

The old man had just been let go from prison on parole. He showed me his ankle bracelet and the receiver that was monitoring his whereabouts. But don't worry, it wasn’t for something terrible. I wouldn't be a man of integrity if I told the world what a man did to be imprisoned, so I won't. But I will tell you that he told it to me with a smile on his face while holding back a chuckle.

The Man who would have a conversation with me in broken English as I passed by him while leaving to university in the morning.

He was a man in his mid-40's. He was a rich man once but due to unforeseen circumstances, lost it all. He still has a great sense of humor and an endless supply of. It made him incredibly happy to finally be able to practice and learn English from someone. I couldn’t say no to helping him learn. Mainly because he didn't give me the option to refuse. One time he told me his star-sign was Leo and that was also after he had told me about some struggles in his life. He knew he was strong, but he wasn't the type of person who would admit it out loud. He was definitely a strong man and one of the few people that have my utmost respect. 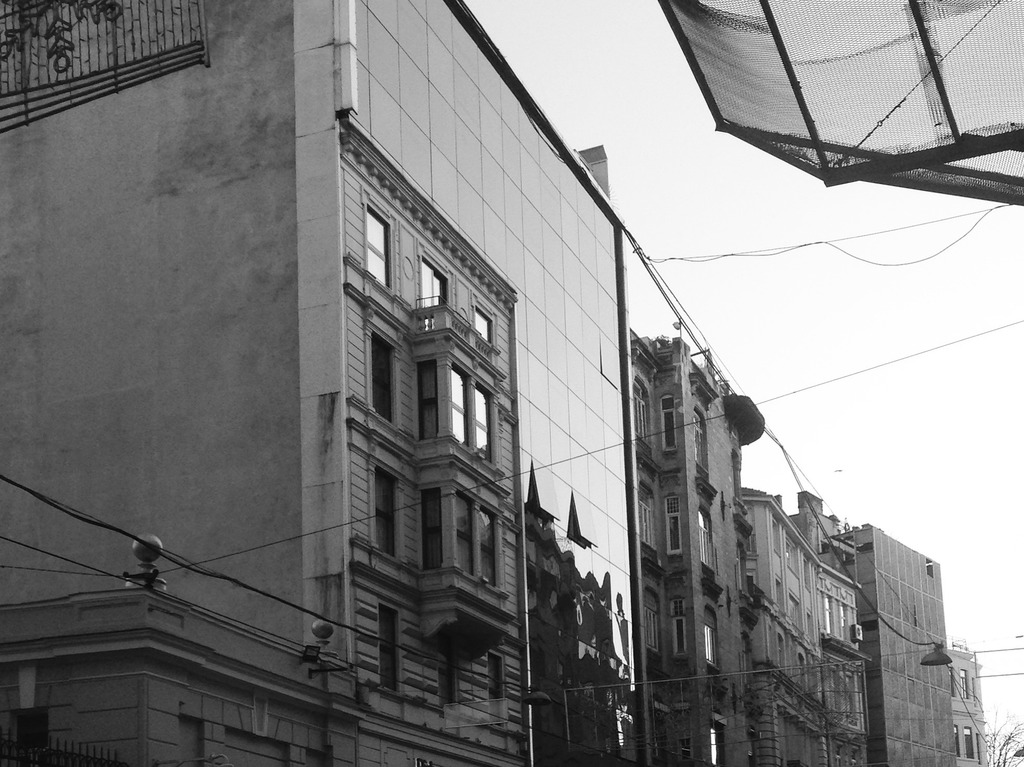 I know that everything that I have written has nothing to do with 'Istanbul'. But I think temporarily-moving to a new city is more than just the facade of the city. The real living happens in streets you would have to get lost to find, in breakfast with strangers and in about a 100 meter radius of an old man’s government issued tracking device.